The Rotary Club of Santos, has a permanent and active activity called the “Best Companion”, created in 1943 and developed for students from the Municipal Education Network and who are attending elementary school where it covers approximately 35 Schools with a staff in around 3300 students, and of these, elect one student per class with the title of “Best Companion”. 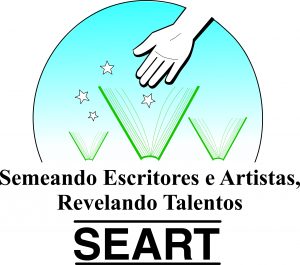 The “SEART - Semeando Escritores e Artistas, Revelando Talentos” is a project in partnership with the Municipal Secretary of Education of Santos and aims to develop with the students from the 5th to the 9th grade of Municipal Elementary Education aged between 10 and 14 years old, the initiative writing, texts in different genres and also prints. Of the chosen ones, a book is published with the classified works and at the end of the Project the winning students autograph these books. 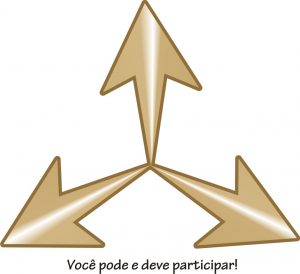 Professional guidance for students in the 9th grade of Municipal Elementary School aged 14 years old, aiming to provide information about professions and new professions, for the job market. 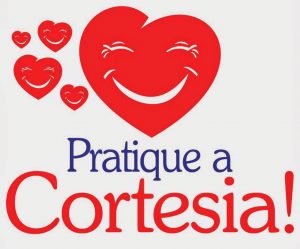 Initiated with the then Companheiro Hélio Cesário, now an honorary member, the “Practice Courtesy” is a project that is in full swing, showing the people in general the reason for true Courtesy among men.

THE Campaign objective it is to spread and value the habit and the importance of courtesy.

Professional assistance during the task force, around 2500 people. World Polio Combat Day is celebrated on October 24th. We support the Department of Hygiene and Health of the City of Santos in the Campaign to immunize Polio by participating in this action, companions, spouses, Interactors, Rotaractors and Kidians. 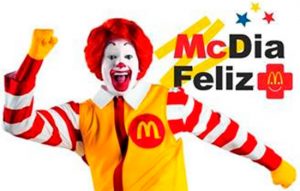 Promote, research the choice of a city professional, preferably non-Rotarian, who has excelled during this Rotary year. Organize a specific ceremony for the award of this award.

Promote, research the choice of a female personality from the city, not Rotarian, who has stood out professionally or who has provided relevant voluntary service to the community during this Rotary year. Organize a specific ceremony for the award of this award.

Praise the National Hero through actions and studies that aim to support citizenship.